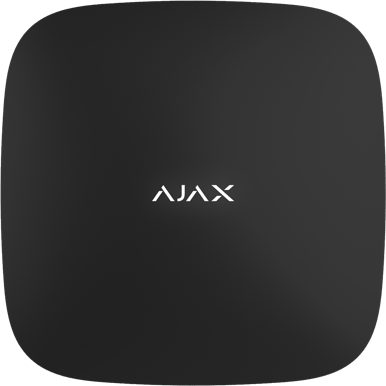 The new generation of security systems from 9.90€/month

Build a sistem
The most award-winning wireless security system in Europe
Ajax is built from scratch: combines non-existent technology, functional design and the best available components.
It is a smart, reliable and lightning-fast alarm system that reacts only to real dangers, not to false alarms.

Control the security from anywhere
in the world by using the application.
Protect your home with a tap
The Ajax app turns your security system into an easy-to-use device.
> Software and security technologies
Get instant notifications through SwiftAlerts, a protocol that even modern messengers should envy. 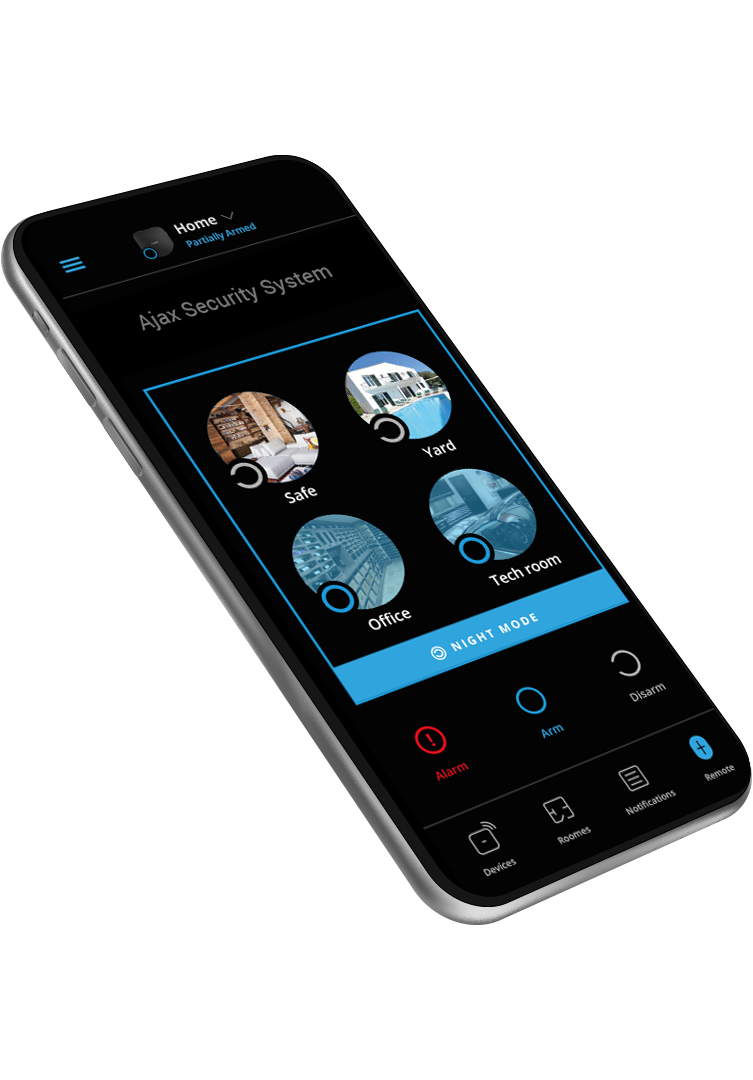 IPhones.main:
The detector Motion-2
has registered the motion in the study room
No intruder will go undetected
Ajax detectors identify intrusions within less than a second. The devices are equipped with digital algorithms and multi-factor models for threat detection, and to top it off, the possibility of a false alarm is ruled out.
Control Panel
Motion detectors
The smart control panel Hub is a key element of the Ajax security system. The device monitors the operation of all detectors and immediately sends an alarm signal to the owner and the Central Monitoring Station.

Read more
Motion detectors notify of the first signs of home or office intrusion. Ignore false alarms caused by the movement of pets or due to the airflow of air conditioner or fireplace.

Read more
> Ajax products
Install the security alarm from 9.90 €/month
Request the free study and our technician will analyze your property to calculate a cost for a custom installation.
Contact us 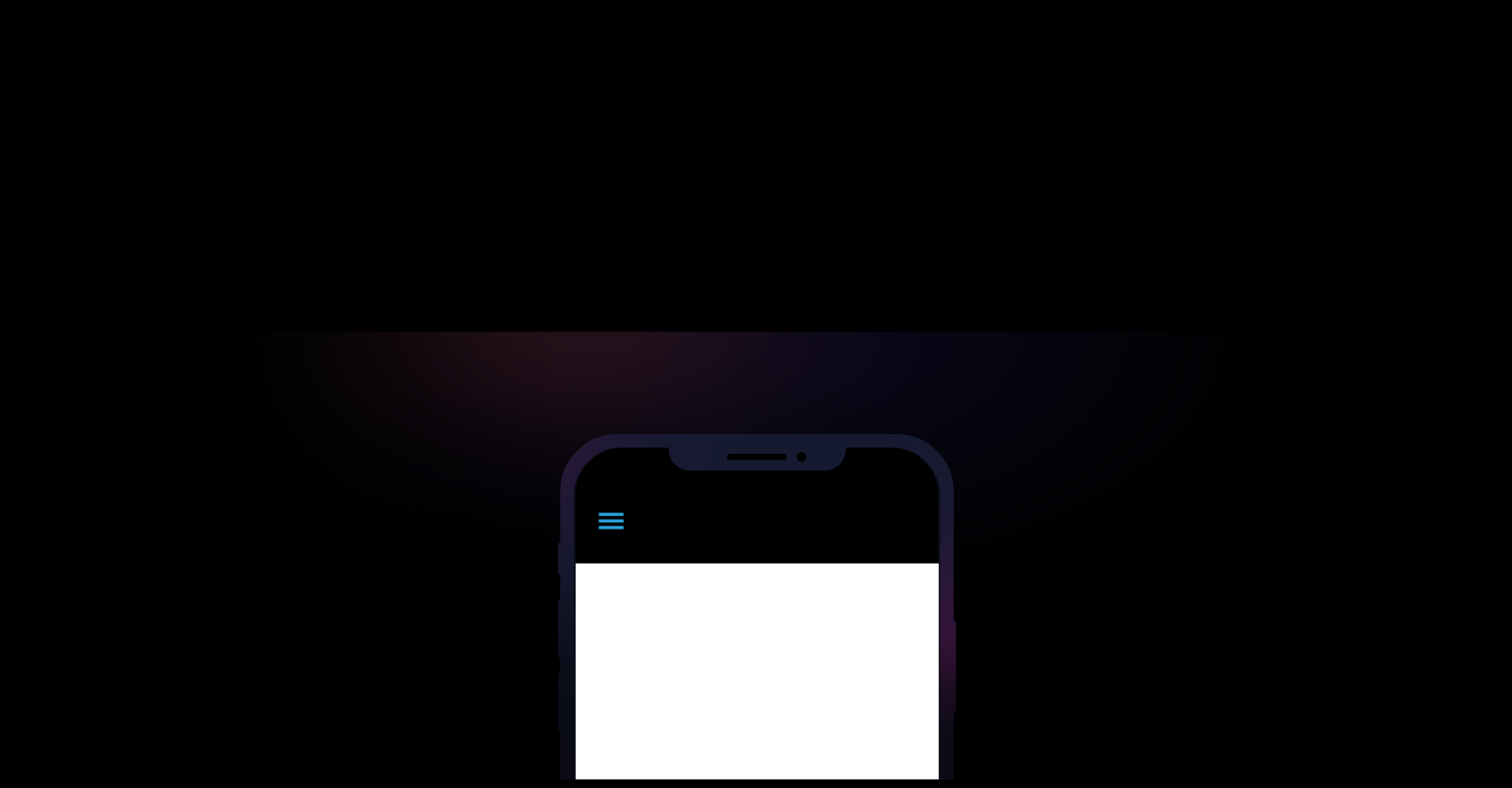 Monitor your home in Full HD
Surveillance cameras are integrated into the Ajax system, so you can see what is happening at home on your smartphone in real-time. When an alert arrives and you want to make sure everything's okay — just open the mobile app.
If you want to verify alarm without compromising the privacy of users, install the MotionCam detectors. They are equipped with cameras that take a series of photos only when motion alarm is triggered.
> IP cameras and video recorders
Monitor your home in Full HD
Easy installation 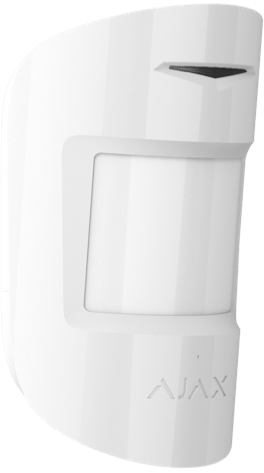 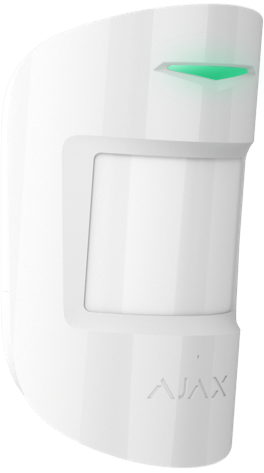 Olivenet Security installs security system Ajax without dust and noise. If you decide to relocate, we will quickly dismantle and install it in the new house.
We regularly check the operation of the alarm system, and in case of malfunction, repair the equipment or replace it with a new one. 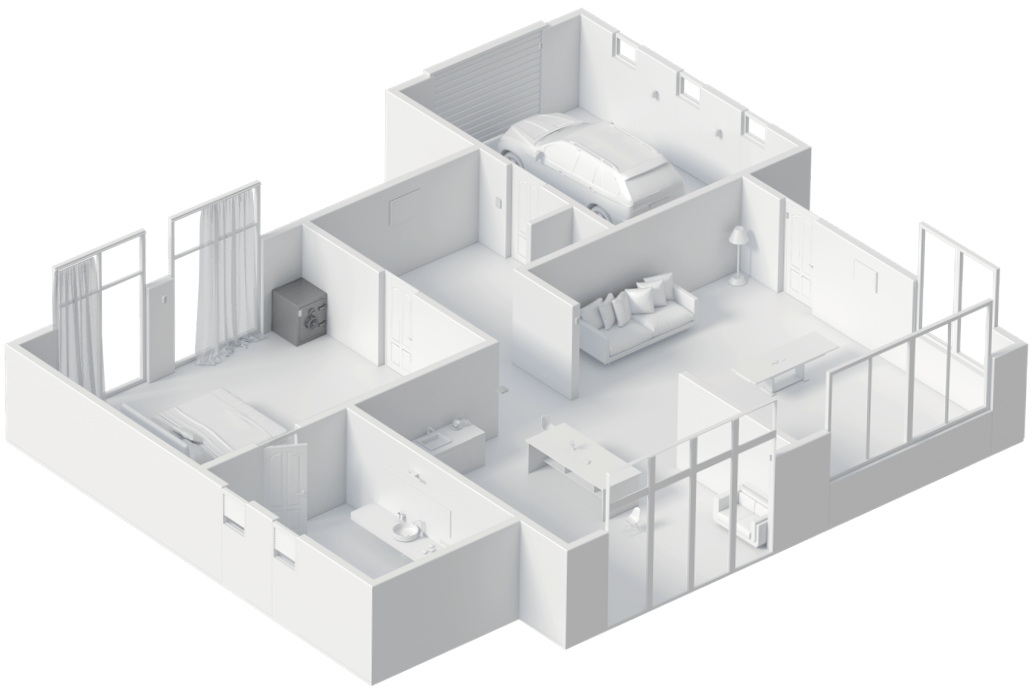 Olivenet Security is a registered company in the National Registry of Private Security with registration № 4449. We install and maintain the security systems Ajax and CCTV cameras in houses, offices, shops and industrial buildings.
Ajax System is connected directly to the central monitoring station. In the case of intrusion or vandalism, the central station contacts the owner and calls the police after the corresponding verification. Olivenet Security collaborates with the most reliable central monitoring stations: TechCo, GrupoOn.
Certification
There are more than 87.000 houses illegally occupied today in Spain, so the protection from intrusion becomes a priority for property owners. If squatters intrude into a property, the Ajax alarm instantaneously takes photos of the intruders and sends them to the Central Monitoring Station. Thanks to this security system, you will avoid lengthy lawsuit to evict squatters and save up to 30,000 euros.
Protection against squatters
Instant response
Using three communication channels, two GPRS channels and broadband Internet, the Ajax alarm can send alerts even after multiple attempts by attackers to neutralize the system. When an intruder interferes with the GSM frequencies, the system will send an alarm signal via Ethernet or Wi-Fi. The communication channels are tested automatically every 5 seconds, and if all channels are disconnected for at least 3 seconds, the alarm activates automatically.
Three alarm sending channels
Push notifications about incidents
24/7 check system operability 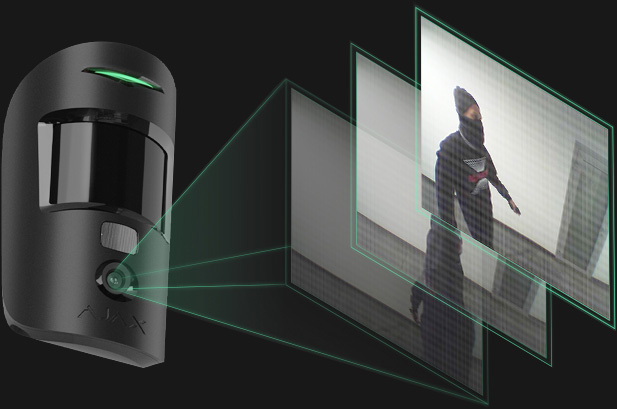 Install the security alarm from 9.90 €/month
Request the free study and our technician will analyze your property to calculate a cost for a custom installation.